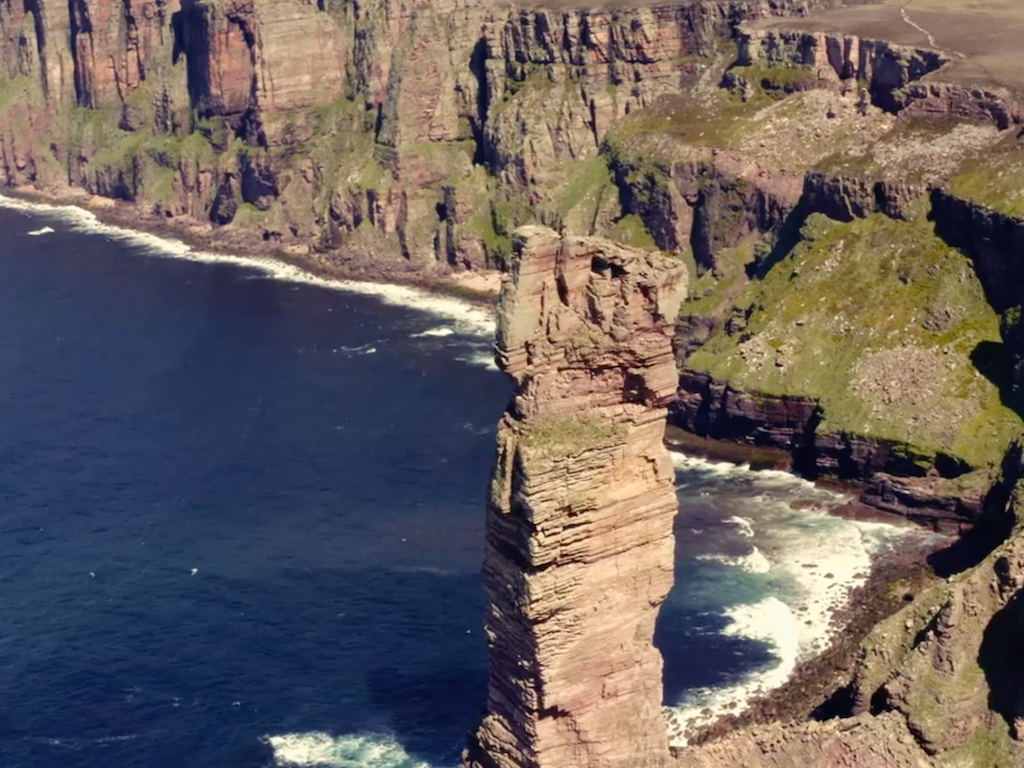 They say you shouldn't meet your heroes but when Alastair Lee asked if I would be the drone pilot for an ascent of the Old Man of Hoy, I didn't hesitate. Alastair has been at the forefront of adventure film making since I can remember, he is behind some of the most iconic climbing films around.

However, when Alastair is involved, there is always an epic twist, and this one didn't disappoint. The climber who was to attempt the Old Man was blind. Jesse Dufton aspired to be the first blind climber to lead this famous sea stack just off the coast of Orkney. With his partner Molly providing guidance from below, Jesse had what most would think to be an impossible task in front of him. Jesse smashed it, and so has Alastair with the awesome film, Climbing Blind.

Keep an eye out for screenings across the UK, rumour has it, its soon to hit cinema's too!

Alastair has created a deservedly award winning film, & they just keep rolling in, take a look at the trailer below. It was an absolute pleasure to be involved... 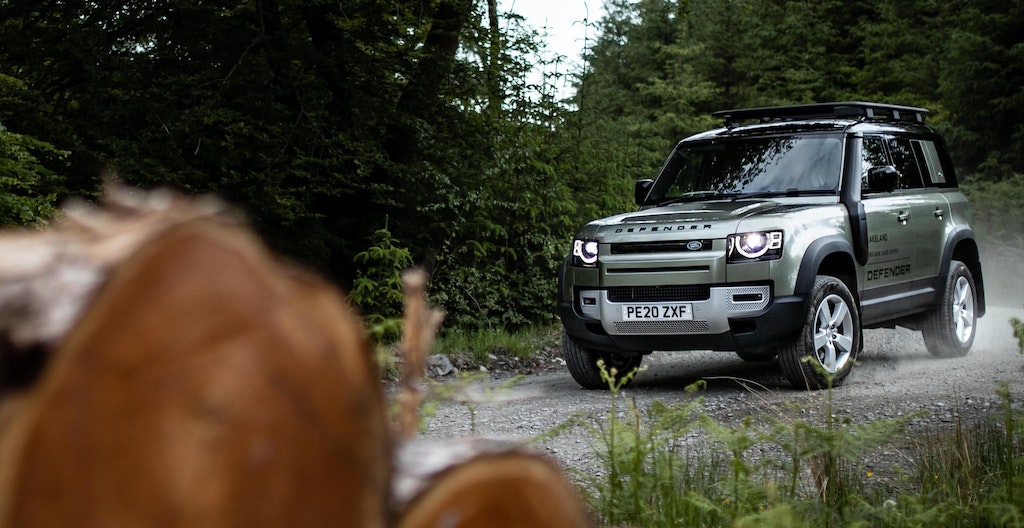 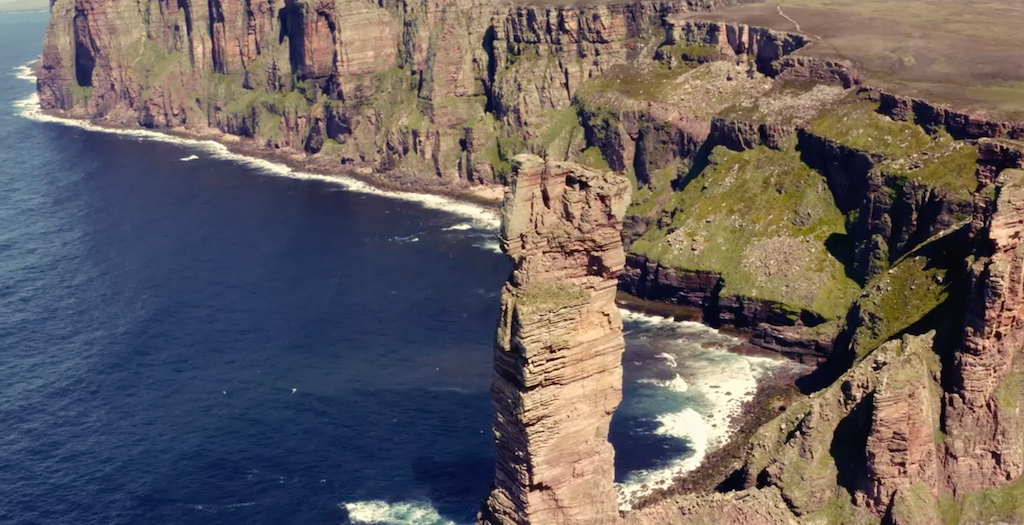 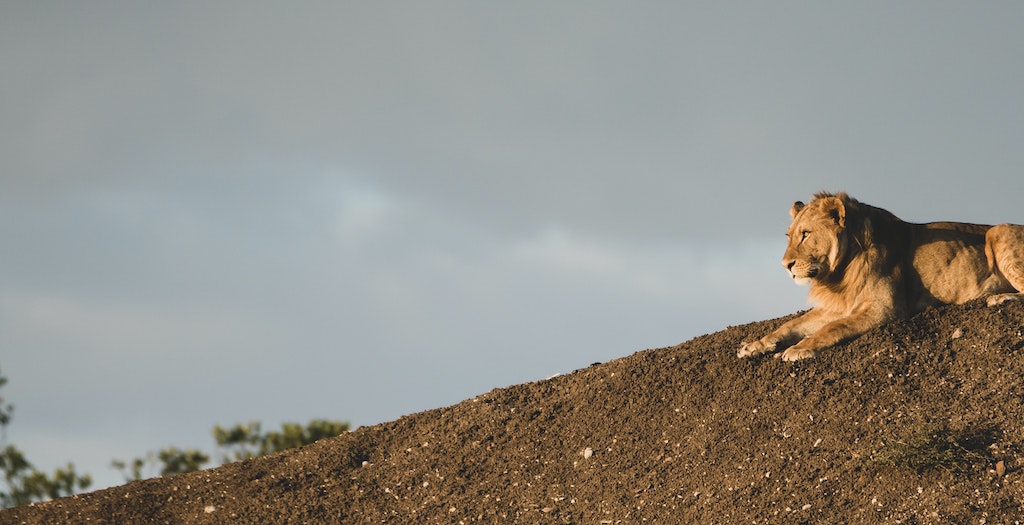 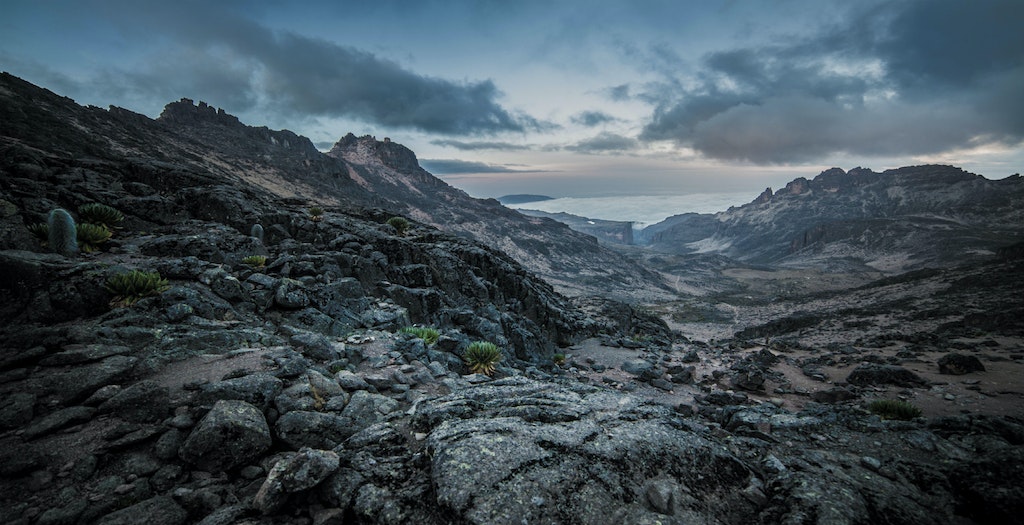