Lakeland endurance running, the slow game of energy and emotion, anxiety and anticipation: an unfolding physical landscape that you run through and an emotional landscape that runs through you… Set within an attempt on the Joss Naylor Lakeland Challenge this poetic film pays tribute to Joss himself and his inspirational status in the world of fell running.

Before embarking as a solo film maker I was part of a collective called No Routes Found, together we made A Shepherd's Hand. 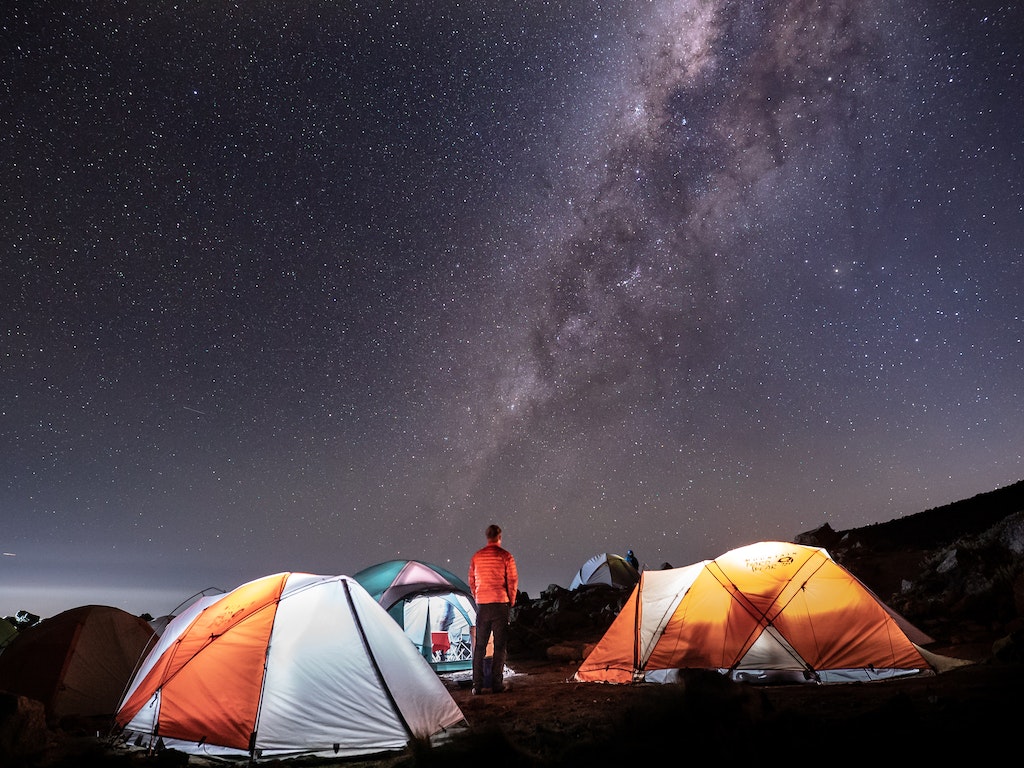 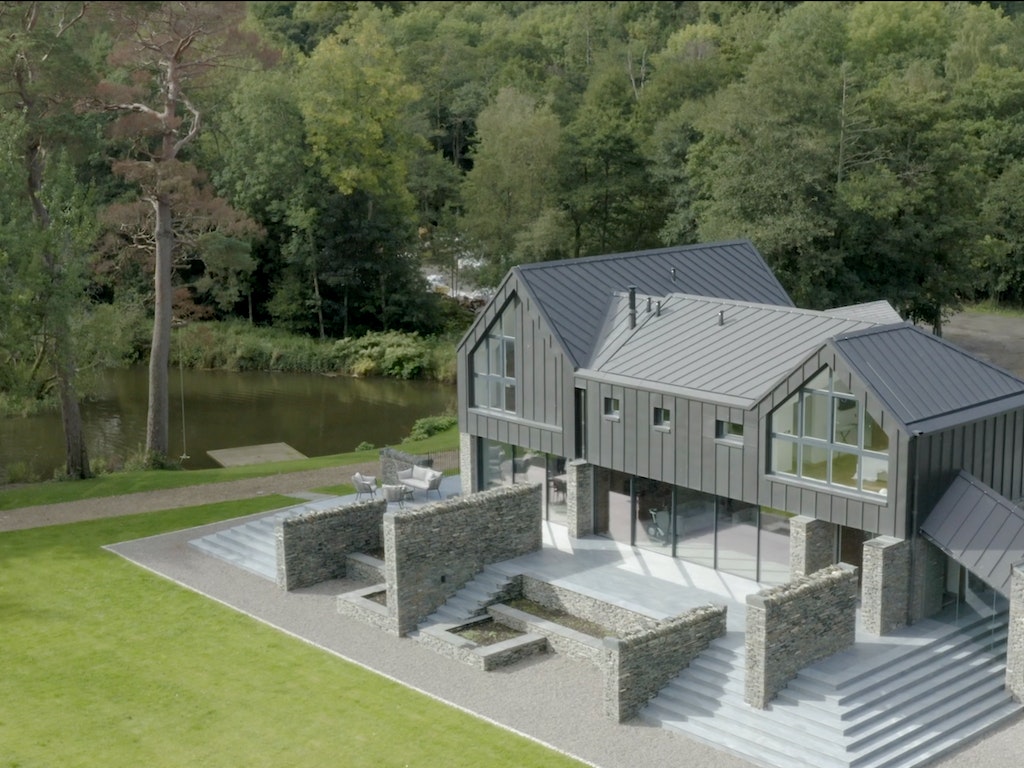 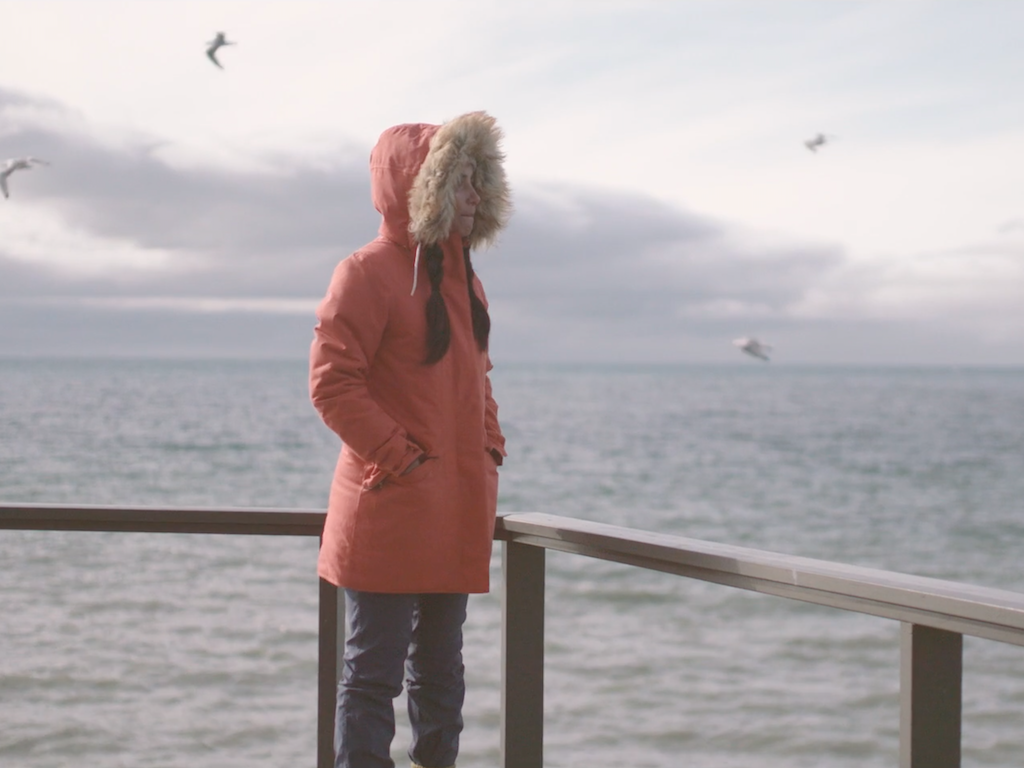 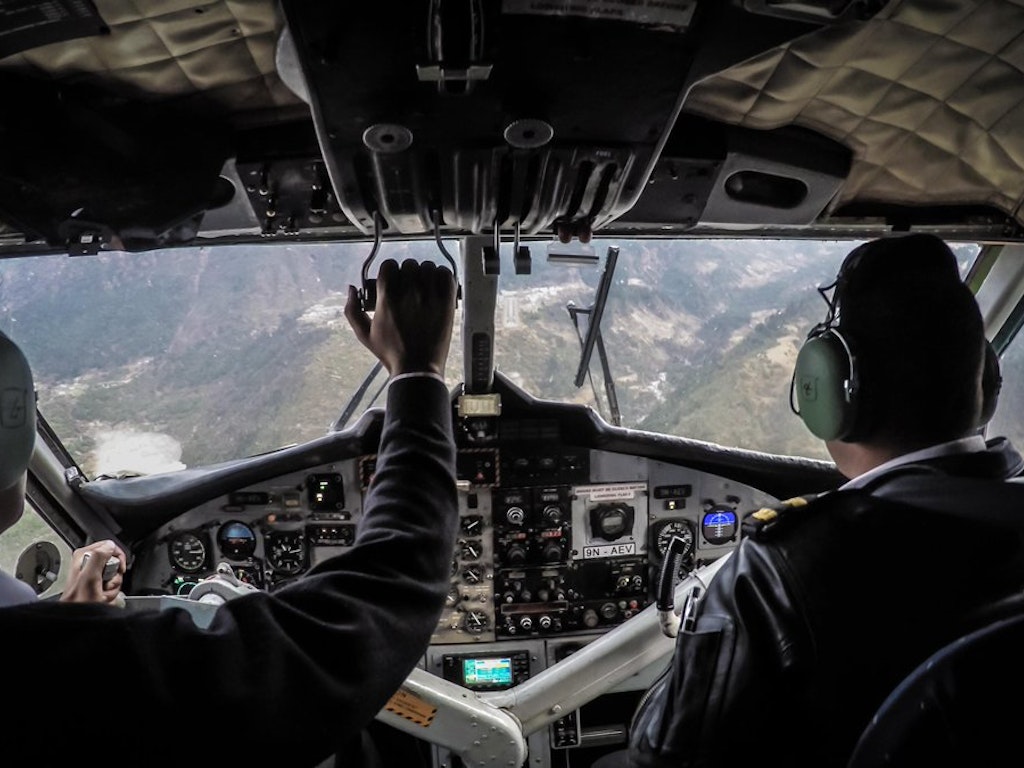 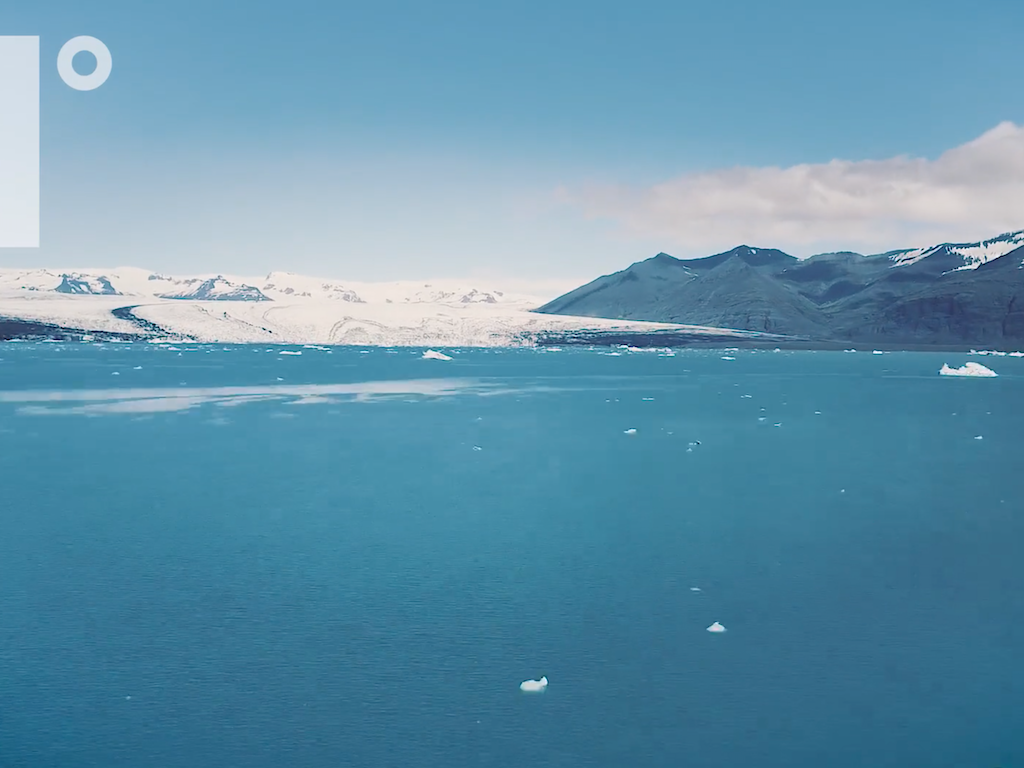 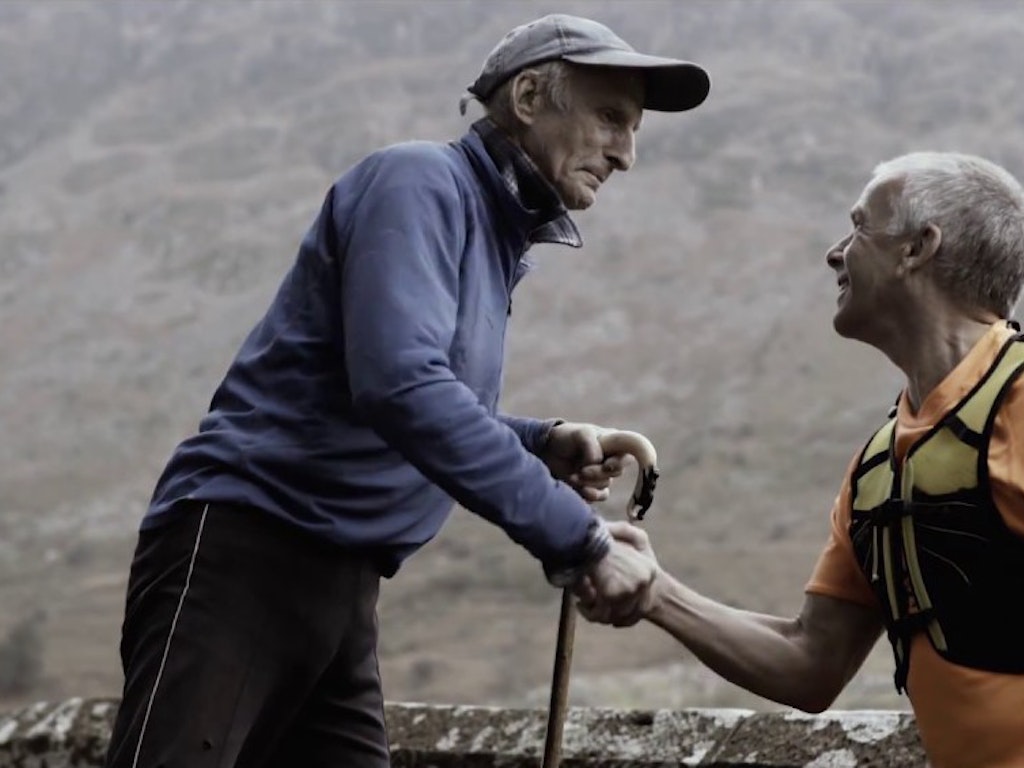 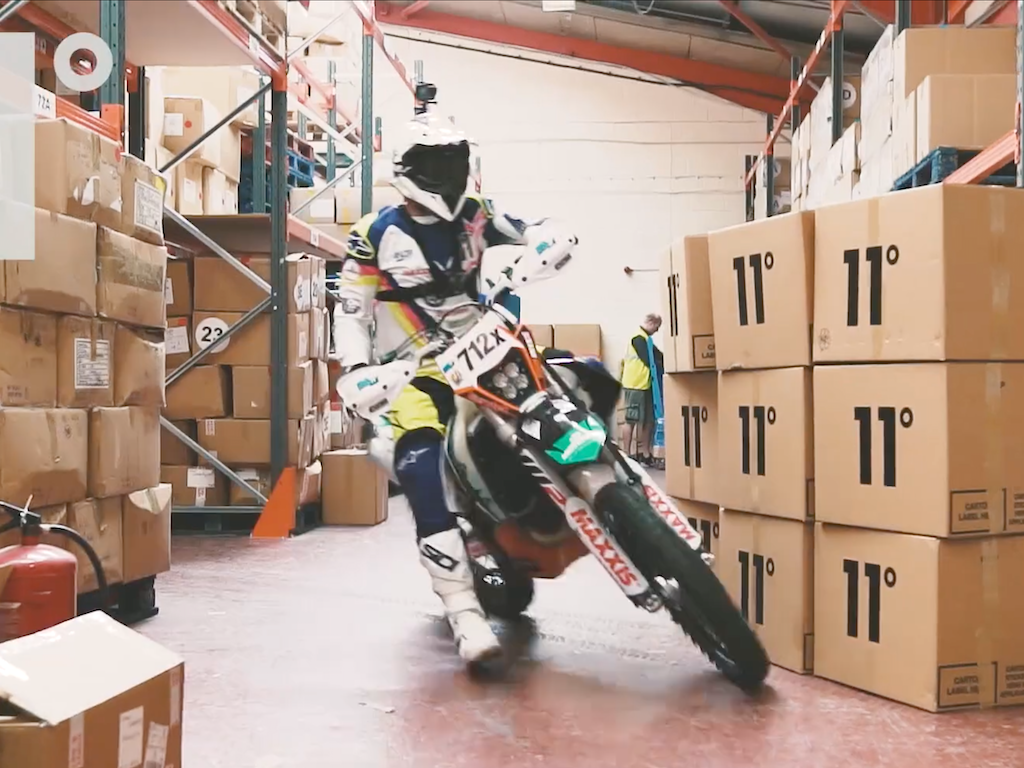 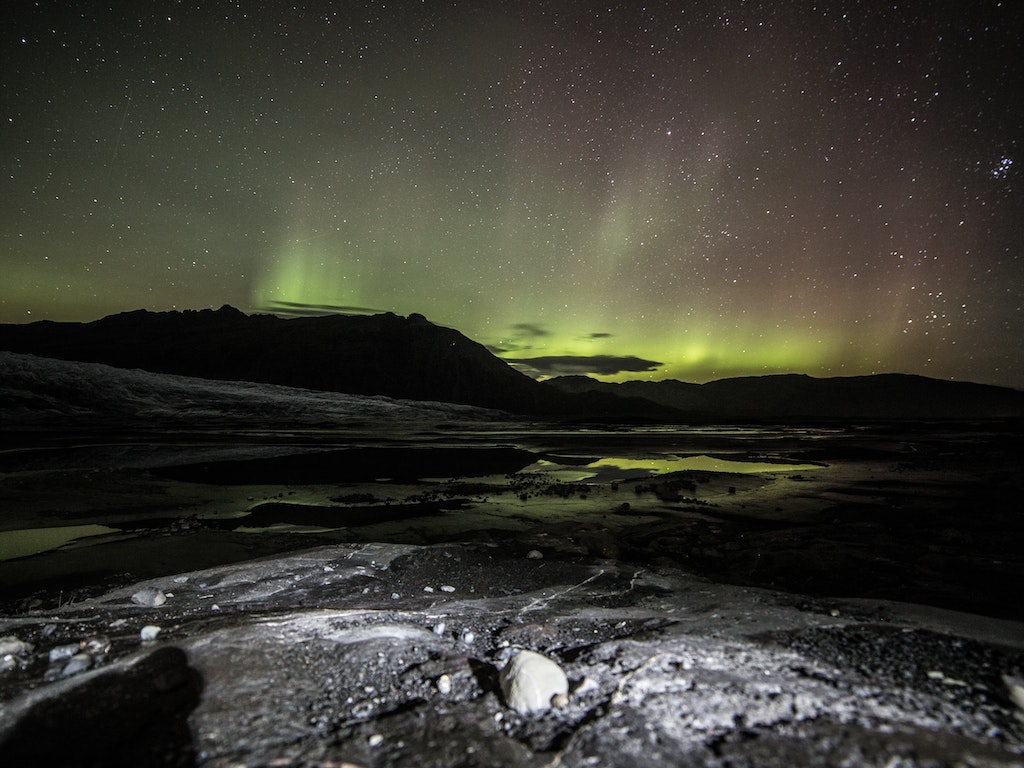 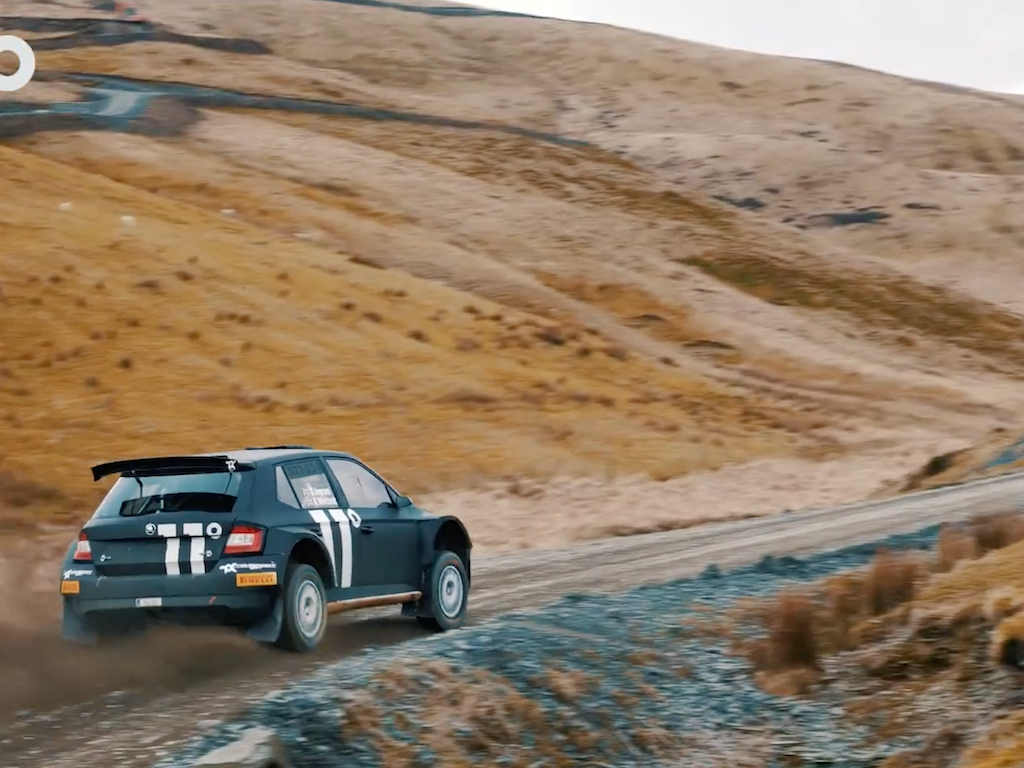 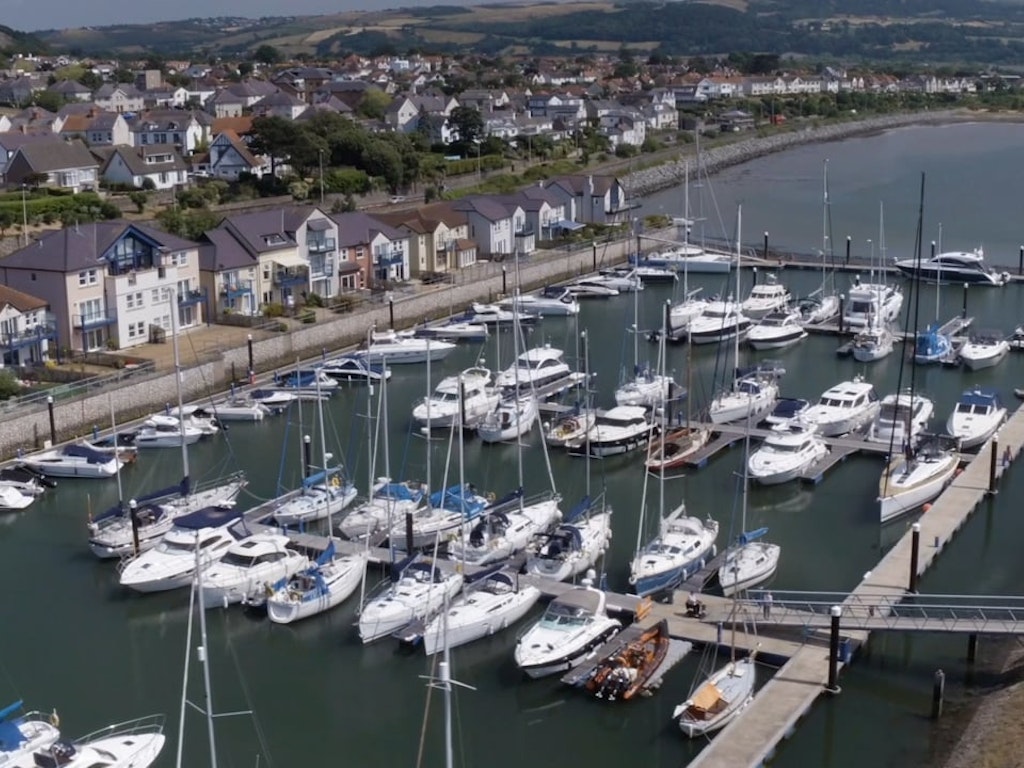 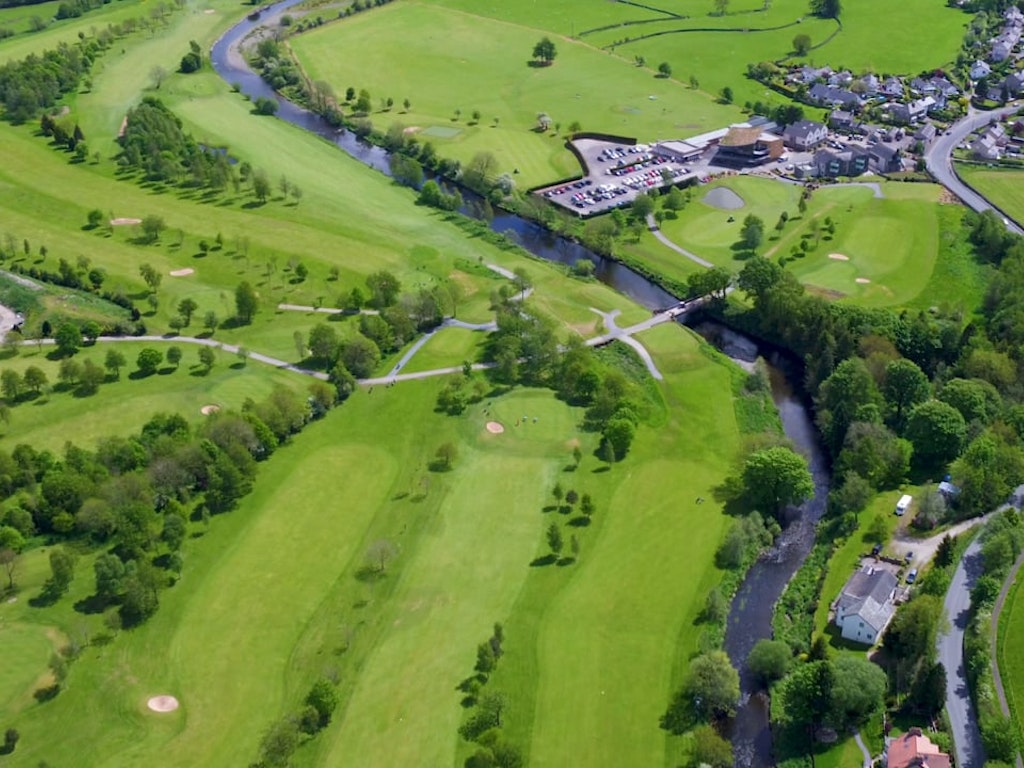 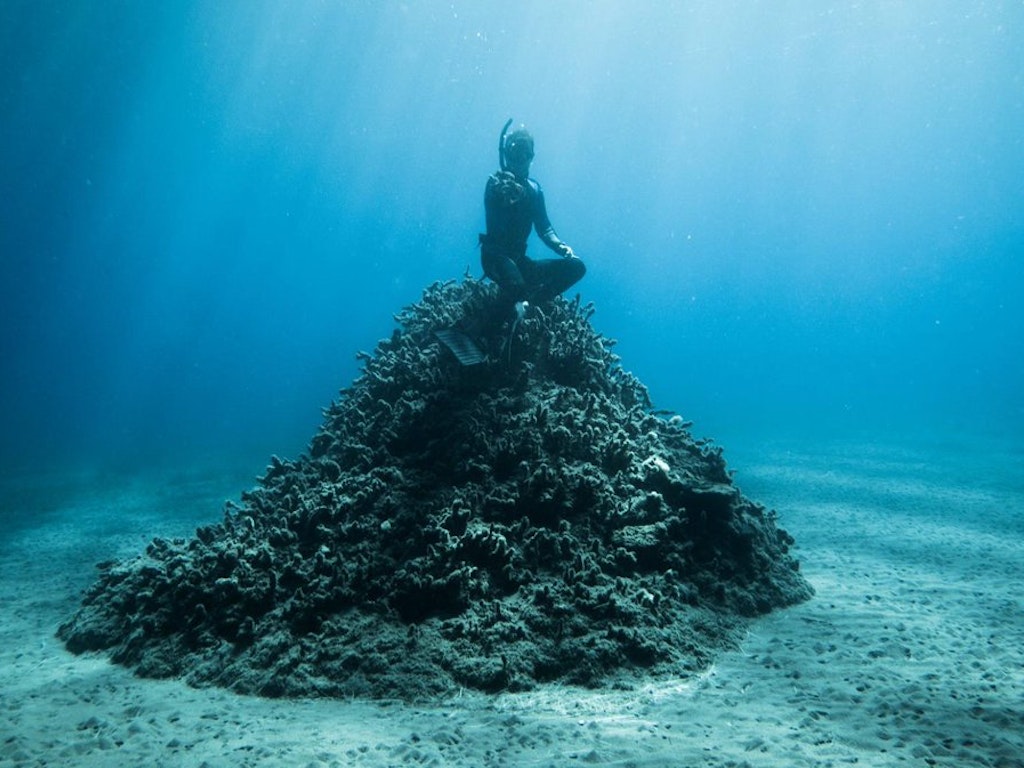 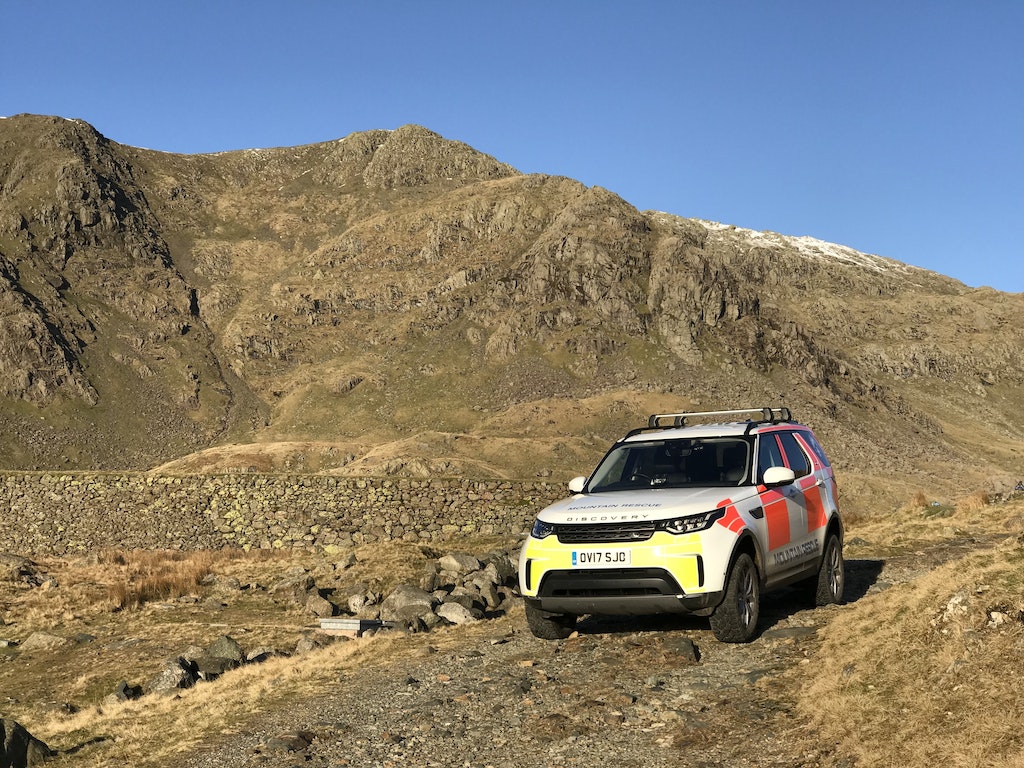 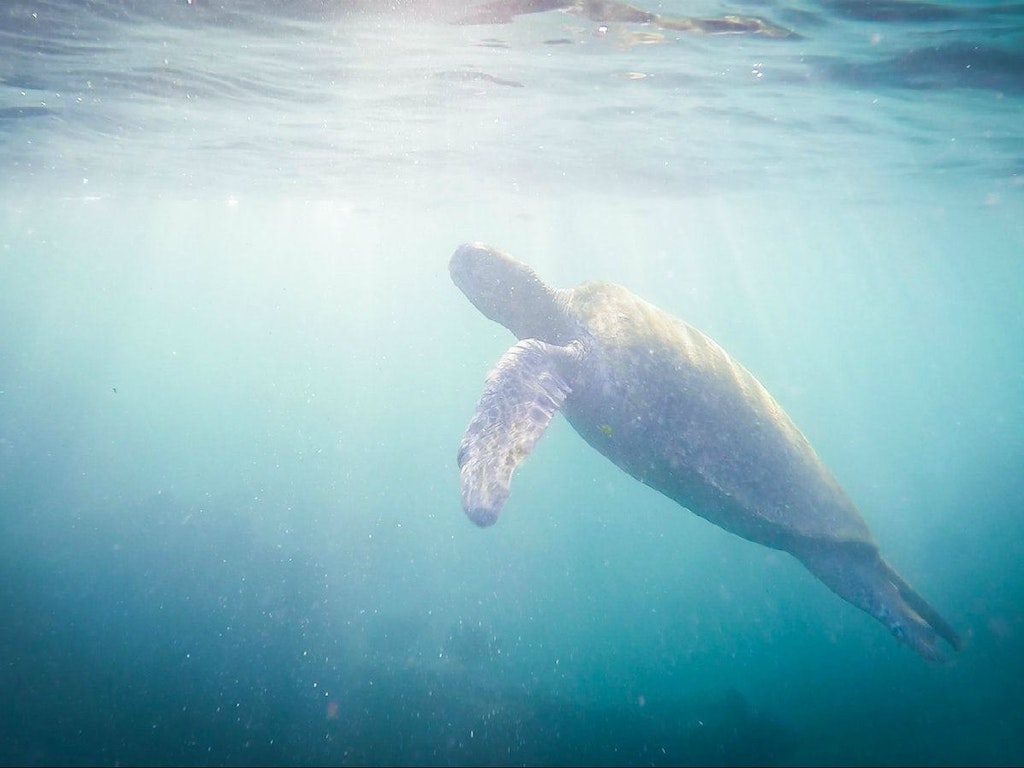